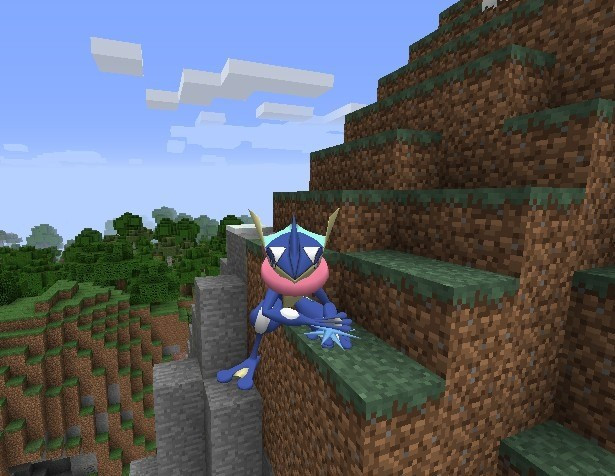 We've found and fixed many bugs in this release, so your game should be more stable than it was before.